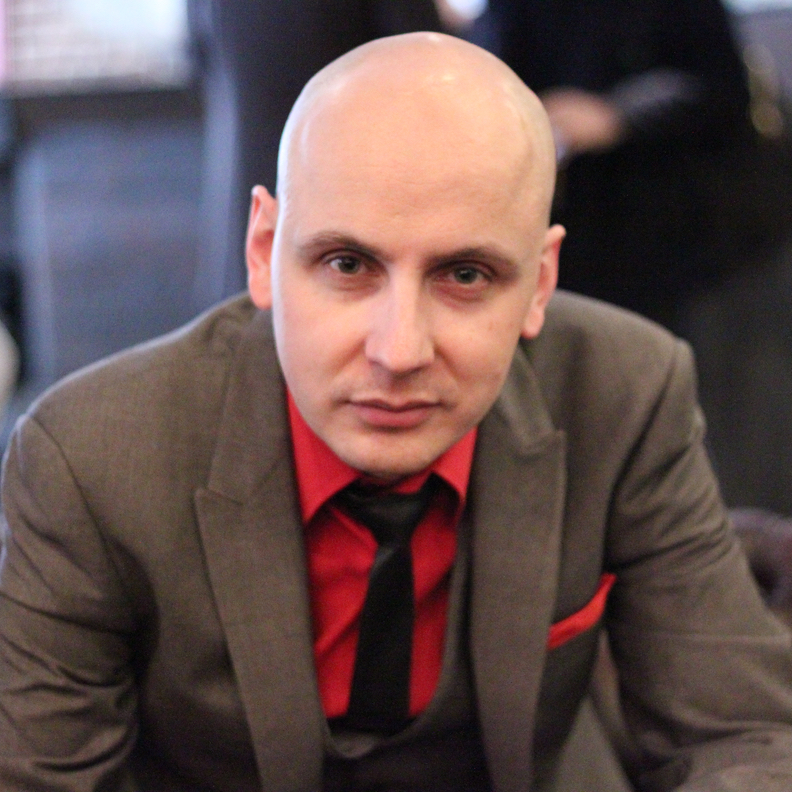 Helping animals? Or helping themselves?

The original version of this article was published Fri, 23 Mar '18 on Animal Rights Zone.

Is outreach incompatible with income?

Any London-based vegans who were glued to their seats after hearing why condoms aren't usually vegan, or who turned up early to get a good seat for Vegan Geezer, might have caught me speaking at February's Greater London Vegan Festival.

One of the "Ten Factors for Effective Vegan Advocacy and Animal Activism" that I discussed was "Rationale", i.e. how our motivation should obviously be to help nonhuman animals, but how that's sometimes mixed up with less altruistic ambitions - whether a desire to gain social capital, to preserve a status quo, or to benefit financially.

This has been a topic of debate within the movement for some time. To what extent is outreach compatible with income? How do we determine whose motivation is to help animals, and whose is to help themselves? And why do we sometimes seem to celebrate the latter more than the former?

Three of a kind?

Broadly speaking, there are three types of organisation advocating for animals.

So, while all may have their place, it can still be important to recognise the differences between them.

Of course, there are also commercial organisations that offer vegan products and services but who do not share our "philosophy and way of living which seeks to exclude - as far as is possible and practicable - all forms of exploitation of, and cruelty to, animals for food, clothing or any other purpose" (i.e. the definition of veganism).

In such cases, it is inevitable that the proceeds will be spent on animal exploitation. However, for most of us, it's not "possible and practicable" to avoid supporting some of these organisations - for example, by purchasing daily essentials from supermarkets and manufacturers that have both vegan and non-vegan ranges.

Nevertheless, when we choose to support, say, a "vegan" event organised by non-vegans in order to profit from the growth of our community, we must recognise that we are choosing to give our money to those who will inevitably spend it on animal exploitation. Can such events justifiably be described as "vegan"? (Even "suitable for vegans" or "vegan friendly"?) The organisers must be laughing all the way to the butcher's shop!

As should be clear from the above, I understand the need for charities to pay staff to advocate for animals. Indeed, while a consultant at The Vegan Society, I advocated for the relatively low salaries to be increased to attract and retain the best staff (particularly those for whom the existing remuneration was not economically viable), and to develop junior staff into more senior positions (rather than watching them come in at low salaries, get trained up, then double their income by going elsewhere).

However, an additional danger comes when we assign unwarranted credibility to this professional status. This may be done unconsciously - reinforced by the dual meaning of the word "professional" (i.e. both a source of income, and a standard of conduct). Or it may be done consciously - to differentiate between "professionals" (the minority who are earning money from their advocacy) and "civilians" (everybody else) and thereby suggest that the professionals are more qualified, and more effective.

This deliberate division between "professionals" and other advocates fuels understandable accusations that some are "careerists" - more interested in their income than in the cause. And there are certainly examples of where that seems to be the case:

So, if we accept that some may receive money from their activism, what do we need to ask ourselves to determine whose motivation is to help animals, and whose is to help themselves? How do we decide which activities to support, and which to avoid?

To some extent, the vegan movement has become a victim of its own success, It has reached a critical mass where it's worth engaging with the community purely for the financial rewards, whether or not one agrees with its philosophy. There are certainly some benefits to that - in the increasing range of vegan-friendly products available (from both vegan and non-vegan companies). However, the flipside is those that seek to take advantage of the vegan community for their own benefit, while giving the impression that they're doing it for the benefit of animals.

So, before we invest our time or money, it's worth considering the rationale of the immediate beneficiary (as opposed to the nonhuman animals that we hope will ultimately benefit). Because the question is no longer "are THEY helping animals, or just helping themselves?" It's now "are WE helping animals, or just helping themselves?"